The Importance Of Pre-Action Steps In The Dispute Resolution Process 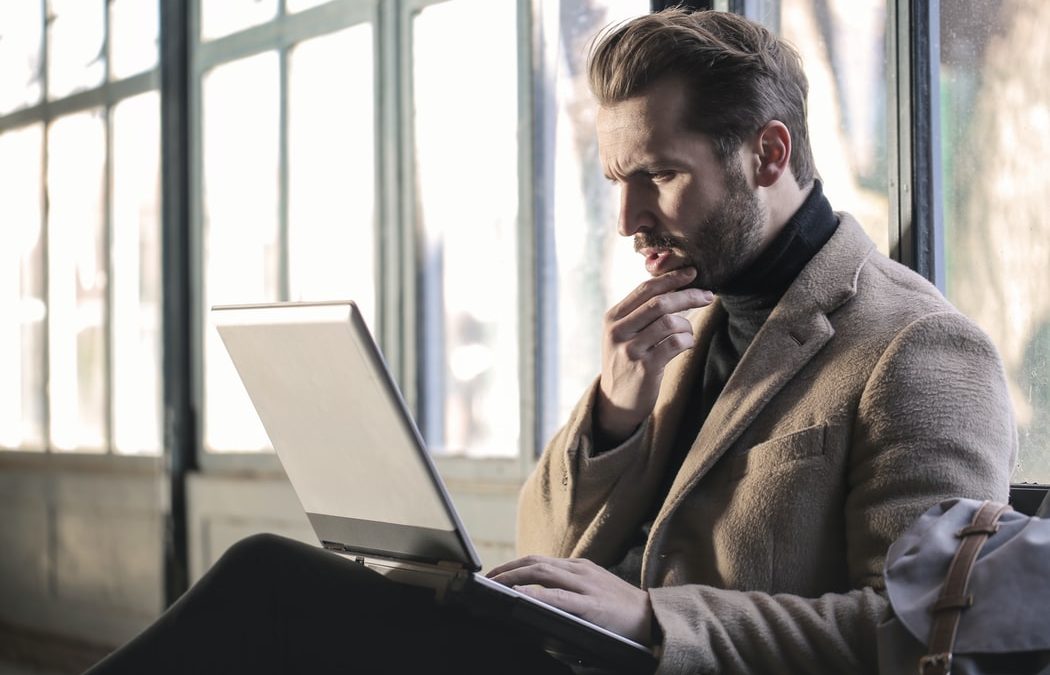 By Andrew Henderson and Evyenia Walton

With the introduction of the Uniform Civil Rules 2020 (the Rules) on 18 May 2020, which brought about a substitution of the various civil procedural rules for South Australian lower and higher courts, several important changes were introduced to regulate the way in which litigants now conduct their proceedings.

These newly introduced rules are intended to both streamline and create a uniform process for proceedings initiated out of the Supreme, District and Magistrates Courts of South Australia. One of the most important changes brought about this new uniform set of rules is the introduction of the Pre-Action protocols.

These “Pre-Action Steps” must be undertaken by every litigant prior to initiating a claim unless a valid exemption exists. Failure to do so may result in the defaulting party being sanctioned for their failure to follow these steps resulting in costs orders being awarded against them.

The steps serve as a mechanism to facilitate and resolve disputes by the parties themselves prior to the commencement of litigation, thereby avoiding the courts intervention.

If nothing else these steps assist in the narrowing of issues between the parties and ensure that the matters are further advanced when finally brought to court. Litigants can also gain insight into the strengths and weaknesses of their opponent’s respective arguments before approaching court which could prove valuable in assessing the risk when coming to initiating their claims.

Unless otherwise agreed, the pre- action letter and response are to be confidential and the subject of privilege. The steps are set out in greater detail in Chapter 7 (Pre-Action steps in relation to Claims) and in Chapter 24 (Minor Civil Actions) and are summarised as follows:

1) First, prior to initiating a claim, an Applicant must serve on the intended Respondent a pre-action claim (Rule 61.7 (3)):

i) This is a written notice which sets out the detailed information about the parties, the Applicants cause of action, the potential relief sought, provides any expert reports on which the Applicant seeks to rely, the details of a potential settlement offer and finally proposes a date and time at which to hold a pre-action meeting between the parties.

ii) There are certain exemptions where the service of a pre-action claim notice is not required (Rule 61.8) where the circumstances are such that, amongst others:

• on commencement of the action, the Applicant applies for an interlocutory injunction and reasonably fears that giving a pre-action claim would allow the Respondent to frustrate the grant of the injunction; or
• the dispute has been, or will be, the subject of an alternative dispute resolution process such as voluntary mediation and conciliation already untaken by the parties or engaging in a settlement conference or pre-action meeting; or
• the Applicant reasonably believes that the action will be uncontested or is not genuinely contestable by the Respondent and serves on the Respondent a Final Notice.

iii) The pre-action claim notice must include the provision of sufficient material necessary to enable the Respondent to respond as required by the Rules.

iv) The pre-action notice should also attach an estimate of the total costs likely to be incurred by the Applicant if the matter proceeds to trial.

2) Then the Respondent is allowed to answer with a pre-action response (Rule 61.9(1)) which response is due within 21 days of receipt of the Applicant’s pre-action claim notice.

(i) The Respondent’s notice is to set out with sufficient particularity to enable the Applicant to know what its defence to the Applicant’s claim will be.

(iii) The response should further include any expert reports already obtained as well as an estimate of the total costs estimated by the Respondent if the matter proceeds to trial and an offer to settle the claim and finally a response to the proposed date, time and location for the pre-action meeting suggested by the Applicant.

i) These pre-action meetings should be face to face between the parties and their representatives but may be conducted by agreements via telephone or video link.

ii) At the meeting, the parties must attempt to negotiate in good faith and set out those issues which are agreed and those which remain in dispute.

iii) The parties must consider how the issues between them may be resolved without going to court as well as consider the need for alternative dispute resolution, whether it is necessary to appoint an independent person to chair the pre-action meeting where the parties themselves cannot adequately control the meeting proceedings.

4) Finally, if the parties are unable to come to a resolution of their dispute, they must then complete a pre-action meeting report setting out what transpired at the meeting and detail the further conduct of their litigation or whether they intend to adopt alternative dispute resolution processes (Rule 61.12(6)).

Failure to adhere to the rules pertaining to pre-action steps prior to initiating a claim can have consequences for litigants, especially with regards to costs.

An Applicant must certify on its initiating claim documentation whether it has attempted the pre-action steps before initiating its claim and if this has not been done.

The Court will list the matter for a special directions hearing (Rule 61.14 (1) – (3)) and will make an order which it deems fit under the circumstances in relation to staying the matter and ordering that pre-action steps be taken together with an appropriate cost order being made against the defaulting party.

In addition, an Applicant who fails to adhere to these pre-action protocols will not entitled to recover the costs in relation to the Applicant’s preparation, filing or service of its claim.

The pre-action process in not a process to take lightly. Although settling a dispute between the parties may be the eventual outcome, it is a process which must nonetheless be followed to the letter as the consequences for non-compliance are severe.

Should you receive a pre-action notice, you should immediately contact your legal representative who can adequately advise you and help you negotiate these pre-action processes to ensure proper protection of your rights. To ignore such a notice would only be to your detriment.

We here at Interpret Legal Pty Ltd are well placed to assist you and our teams of legal practitioners are ready to assist with any queries you may have.