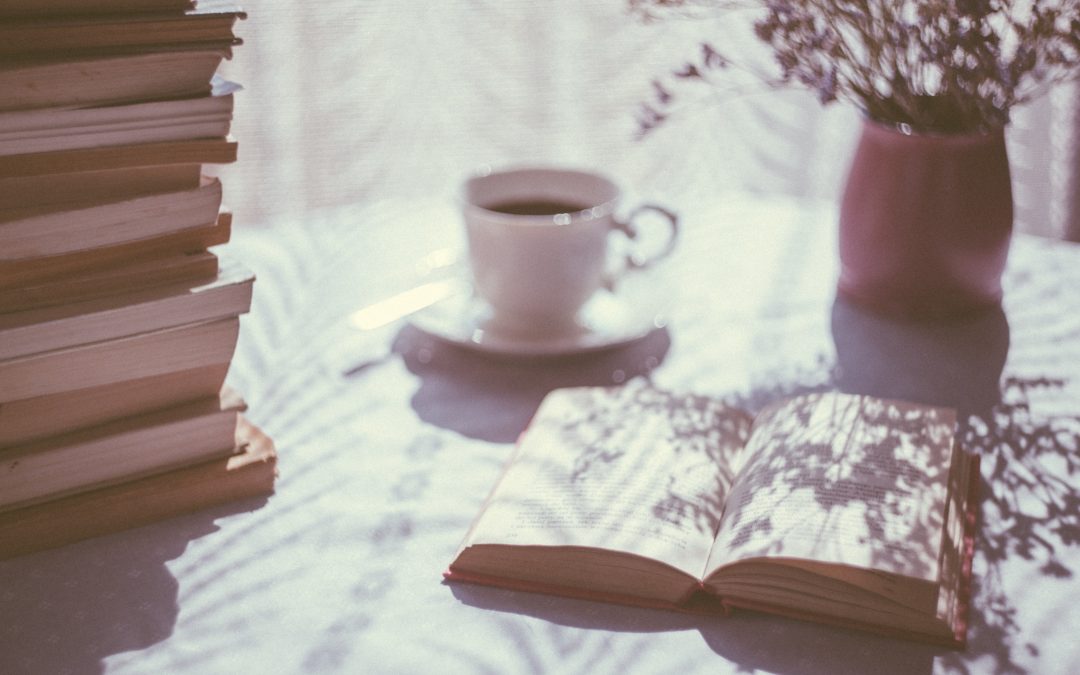 In the most recent High Court hearing WorkPac pursued an appeal to have the orders of the Federal Court set aside to establish that Mr Rossato was a casual employee as per the Fair Work Act 2009 (Cth)[1] and the Enterprise agreement he worked under.[2] It was found in this most recent decision that Mr Rossato was a casual employee and not entitled to the benefits in which he was seeking.

Rossato was an employee of the labour hire company WorkPac. Rossato when employed had signed an Employee Terms and Conditions declaration and a contract. The work undertaken by Rossato was set by a weekly roster and all rosters were set well in advance with stable and consistent shifts.[3] Throughout Mr Rossato’s employment he had been engaged by 6 Notices of casual employment for 6 different work contracts with Work Pac which would terminate after the job was finalised.[4] This case gave rise to the question of casual employment under the act and the idea of ‘firm advance commitment’ which was earlier established in Skene v WorkPac.[5]  Mr Rossato brought forth a case of ‘firm advanced commitment to establish that he was entitled to any entitlements that permanent job types are awarded with. Although Work Pac had an agreement with Rossato[6] by way of the employment contract established regular set hours, this was not an intention to set ‘firm advanced commitment’. Although there may have been an understanding of this Rossato relied on the non-contractual aspects of his employment with WorkPac, like his rosters, to establish otherwise.[7]

The High Court found on appeal that Mr Rossato was in fact a casual employee. In which the following areas were addressed in the appeal.

The decision from the High Court establishes the focus on agreements made in employment contracts. This combined with the most recent amendments in the Fair Work Act 2009 (Cth) establishes that what an employee and an employer agree upon at the time of the offer is what stands.